Back in June I was interviewed as a guest on a morning talk show called “Chicks Dishing” at a local radio station, WLTN-FM, in the White Mountains region of Littleton, New Hampshire. In this episode I replay the show, about a half-hour. We were invited on air to promote a new local meetup group, the Littleton Tech Meetup, but we spent considerable time talking about virtual reality. It was fun framing the conversation for a general audience including people who probably have never seen or even heard of virtual reality and augmented reality.

Get it on iTunes 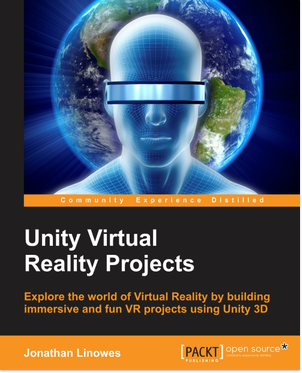 If you don't know Bike Thief yet, check them out!

Follow Uncle Jonny's Virtual Reality Podcast on WordPress.com
By the way, that I not Jarrett pictured in the banner image. It's my other son, Steven. (But its a great HMD photo nonetheless!).